Ueyama, Mimasaka in the Japanese countryside has been a rice producing region since ancient times, and it once had 8,300 terraced rice paddies.
In addition to cultivating rice, the unique community and culture from a village with terraced rice paddies has been passed down to later generations.
However, in recent years, abandoned cultivated land has increased due to aging, and terraced rice fields have been lined up neatly with bamboo grass and plants, and are losing their old appearance.
Today, in an effort to regain the beautiful terraced rice paddies that have declined, a revival of the countryside and other actions are being done centered around immigrants, leading to its former appearance gradually being regained. 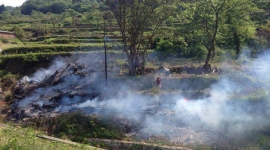 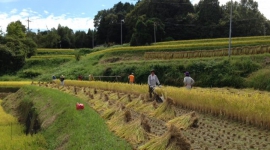 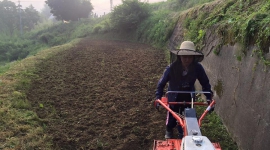 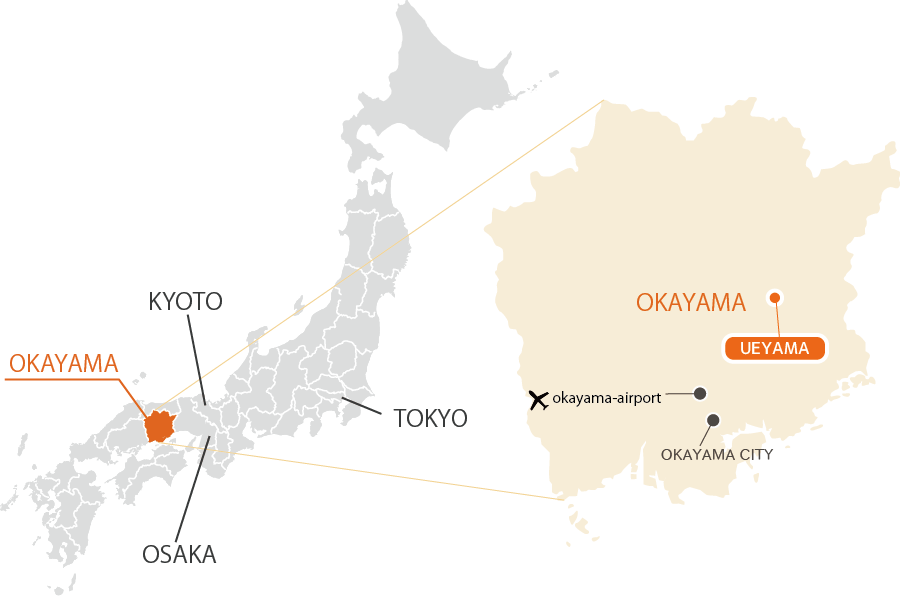 If coming by car